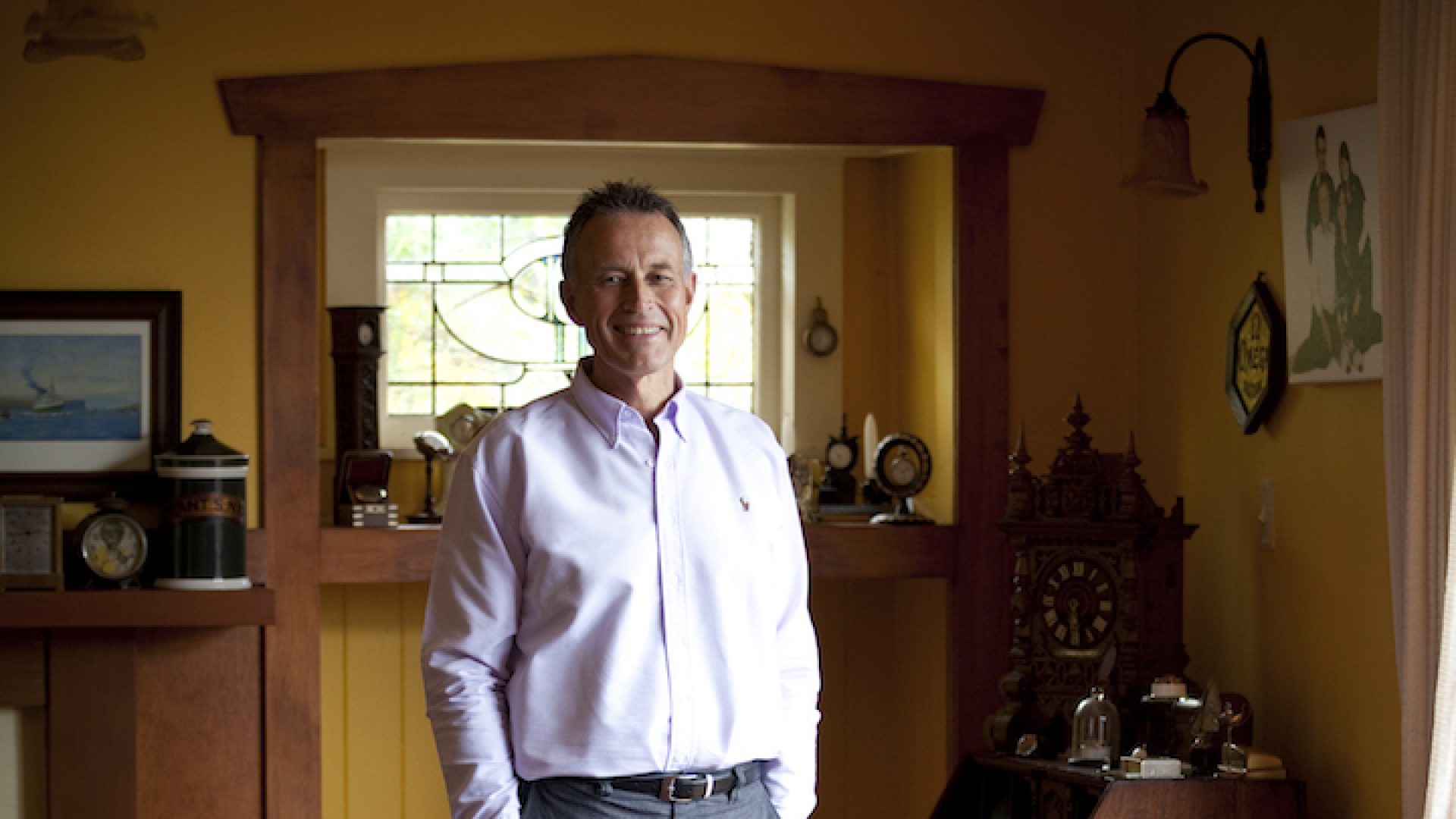 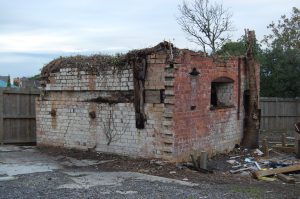 Probably one of Remuera’s oldest significant commercial remains in Remuera at the rear of 279 Remuera Road has been demolished. The bakehouse oven was part of Remuera’s early Bakery, and was knocked down just prior to Christmas 2008. This was located behind the 2 storied building on the East corner of Remuera and Armadale Roads, and is now a carpark.

It is understood that the historic and distinctive 2 story building on the corner originally had Thomas King’s Bakery and Confectionary as one of its retail tenants. Behind King’s retail shop was the stand alone bakehouse, within which this oven was located. The bakehouse itself was demolished about 25 years ago leaving the brick oven remaining, until demolished.

The oven size was approximately 6m deep x 2.3m wide and a height of 2.5m. It had a brass maker’s plaque on its cast iron door, stating “Masefield & Co., Makers, Auckland.” It was estimated that the age of it would be early 20th century.

On inspection of the oven remains, the bricks used in its construction show a ratio of 1 to 10 marked “DRURY” in the frog of the brick. Thomas King’s bakery history is sketchy, but first records show it was operating in 1915. It is then more latterly recorded as also a confectionary shop. There are stories of the children from Remuera Primary School (just around the corner in Dromorne Road) passing by the bakehouse on the way home and obtaining some of the broken biscuit pieces, or other rejected baked items.

The bakery business was taken over by Richard Lennan from approximately 1923 to 1925, with Lennan leasing the premises. The Lennan family lived on the premises, and ran their horses and carts from the rear yard. The two story two brick shops building was then put up for sale by Samuel Vaile and Sons Ltd in July 1929 at a price of £4250.00 which included living accommodations, a bakehouse, stable and cart-shed etc. It appears that the shop was untenanted then, as this was described as an “Excellent opening for a bakery business”.

The bakery then was next owned by Irvine’s Bakery who in 1929 “took over an empty shop and a separate, tiny bakery in Armadale Road and began to bake and deliver bread. Mrs. Irvine and daughters Phyllis and Joyce carried out cake decoration and made jams to sell in the small shop on Remuera Road. Clarrie Irvine stayed in the bakery and Clive Irvine became responsible for sales and delivery”.

By 1941/2 the Pitman’s purchased the retail premises and named it Pitman’s Grocery and Dairy. The family lived at the rear of the premises as well as upstairs. The daughter Peggy Dunn (Pitman) attended Remuera Primary for 6 years and EGGS for 1 year, before the business sold and family moved to Thames in approximately 1948.

Irvine’s continued to own and use the bakehouse in Armadale Road, which supplied it’s 2 retail shops, one at 407 Remuera Road, and the other, it’s main shop in Broadway, Newmarket.